The Brunei December Festival 2019 hopes to attract more than 100,000 visitors to its month-long roster of activities and encourage Bruneians to spend the year-end holidays in the country.

The launch ceremony saw a showcase of the largest domino set in Brunei with 60,000 domino pieces organised by Universiti Teknologi Brunei and Reading and Literacy Association (RELa). The Brunei Darussalam Kites Association also set-up a display of 215 kites. 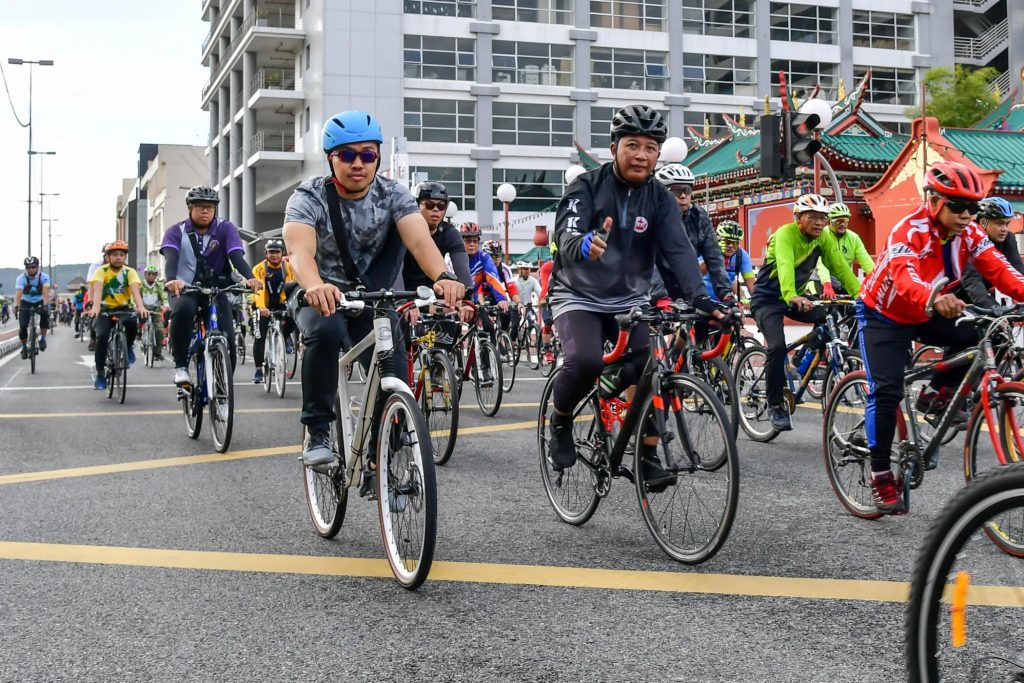 “A lot of the activities have received registrations and some event organisers have informed us that they had to cut off the registration because they can’t cope with the numbers.” 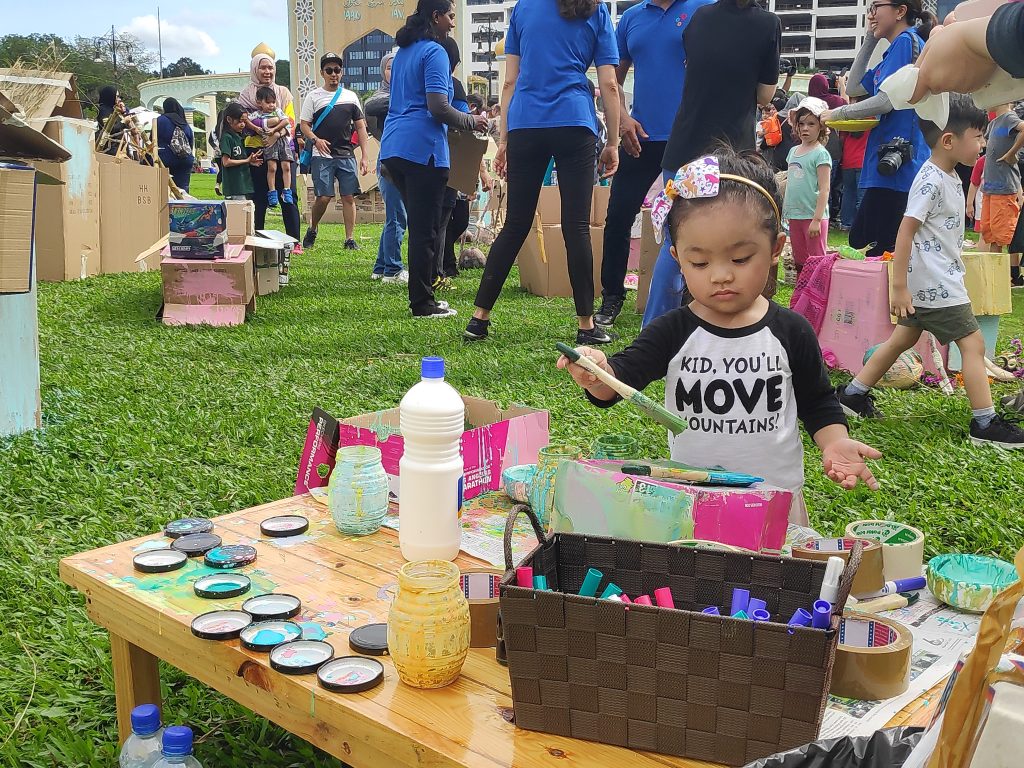 A child participates in one of the art activities at the launch of the Brunei December Festival 2019. Photo: Ain Bandial/The Scoop

Salinah said the tourism department is upbeat that it can achieve its target of 300,000 tourist arrivals for 2019.

China is the largest source of visitors for Brunei, accounting for 23.6 percent of tourist arrivals in 2018, followed by Malaysia (21.4 percent) and Indonesia (9.9 percent).

Salinah said travel agents are confident in increasing visitor numbers from Beijing after Royal Brunei Airlines launched its service to the Chinese capital on October 30.

She added that the the growth of the tourism sector has also created demand for Chinese-speaking tour guides, but the challenge is finding more tour guides who can speak and read Mandarin.

The full line-up of Brunei Decemer 2019 activities is available on the Brunei Tourism website.

TCEB to spend one billion baht to boost domestic..

Global Event Awards have been announced..

See the world in a different light with 7Pines K..

Gorgeous Montenegro: the best of the coast